From identifying the genetic causes of rare autonomic nervous system disorder called familial dysautonomia (FD) to developing a screening test to discovering a potential treatment, Susan Slaugenhaupt, a neurologist at Harvard University and Massachusetts General Hospital, has utilized NINDS funding for every step of her 23-year-long effort to combat the devastating disease. Now, with help from the NIH Blueprint Neurotherapeutics Network, Dr. Slaugenhaupt is developing a new therapeutic to treat FD with plans to advance into clinical trials.

END_OF_DOCUMENT_TOKEN_TO_BE_REPLACED

2015 was a remarkable year for neuroscience. The Breakthrough Prize in Life Sciences went to three neuroscientists for their pioneering work in optogenetics and Alzheimer’s disease. The BRAIN Initiative® teams are developing breakthrough tools to probe neural circuit activity. NIH issued 67 new BRAIN Initiative® awards to 131 investigators working at 125 institutions, bringing the year’s investment in the ambitious project to $85 million. And Alzheimer’s disease research received a massive boost

from Congress. The National Institute of Aging (NIA) will receive $350 million to learn more about the devastating neurodegenerative disease and discover new treatments, with NINDS directing some of those funds for projects on Alzheimer’s disease-related dementias.

As we look back over the year, there were many outstanding scientific advances by NINDS-funded scientists working on the NIH campus or in universities and research institutions across the country and the world. These advances represent progress toward the Institute’s goal of understanding the normal function of the brain and the biology underlying disorders of the nervous system. The ultimate goal of bringing effective new treatments to patients who suffer from neurological disorders remains a difficult one, but each year brings us closer to real breakthroughs. What follows are just a few examples of the many remarkable basic, clinical, and translational research supported by NINDS.

We encourage you to learn more about the amazing discoveries made by NINDS scientists in 2015 by visiting our news pages, reviewing messages and blog posts from the NINDS Director and other NINDS staff, and exploring the details of our myriad research programs. 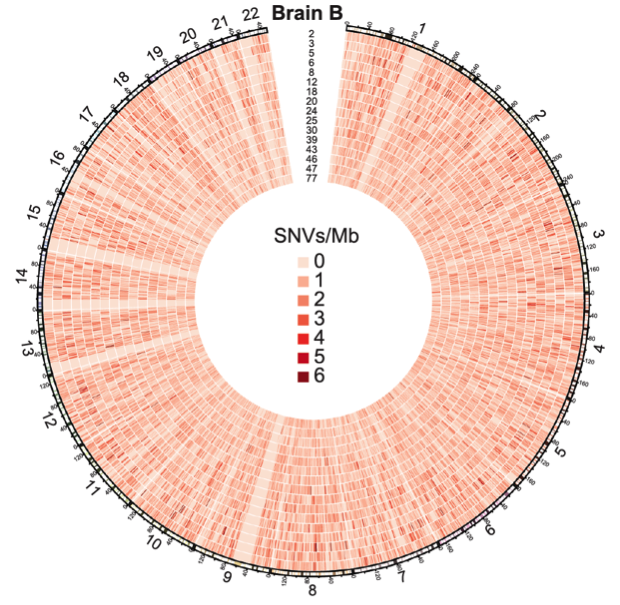 Individual neurons may carry over 1,000 mutations 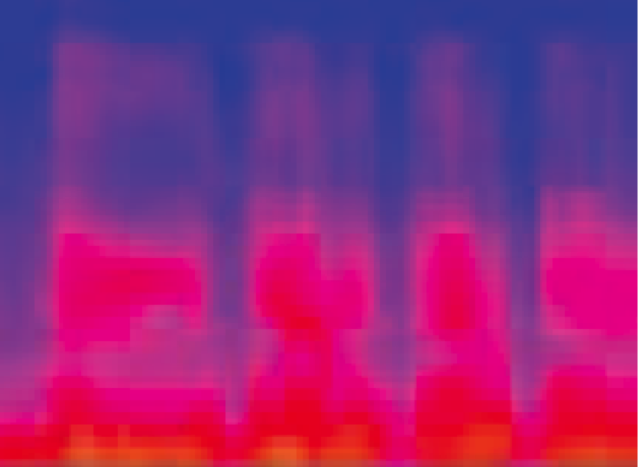 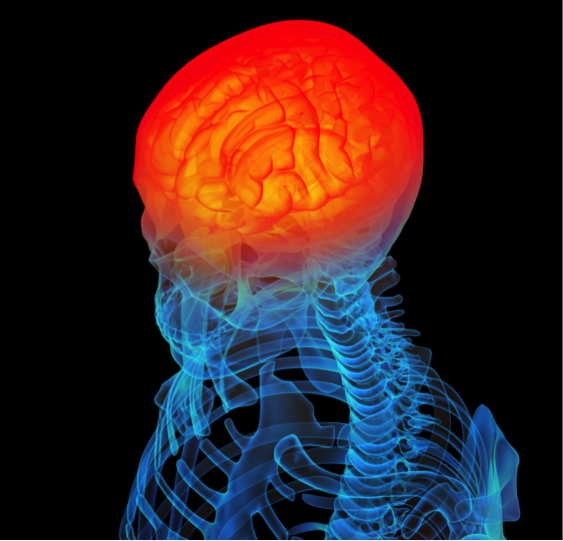 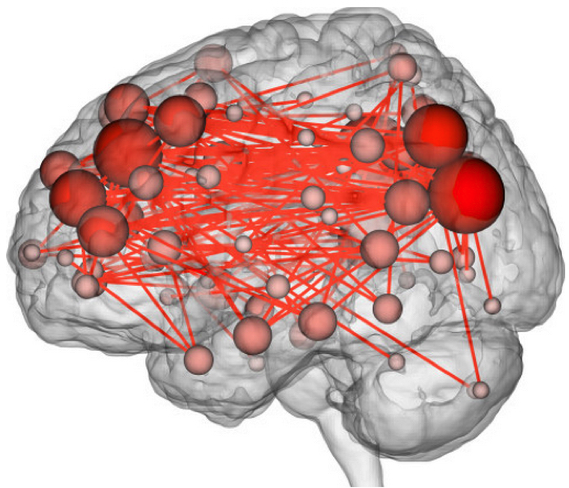 Patterns of brain activity are as unique as fingerprints 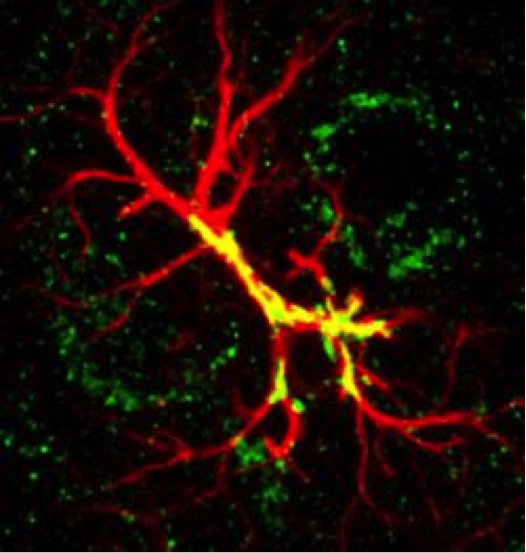 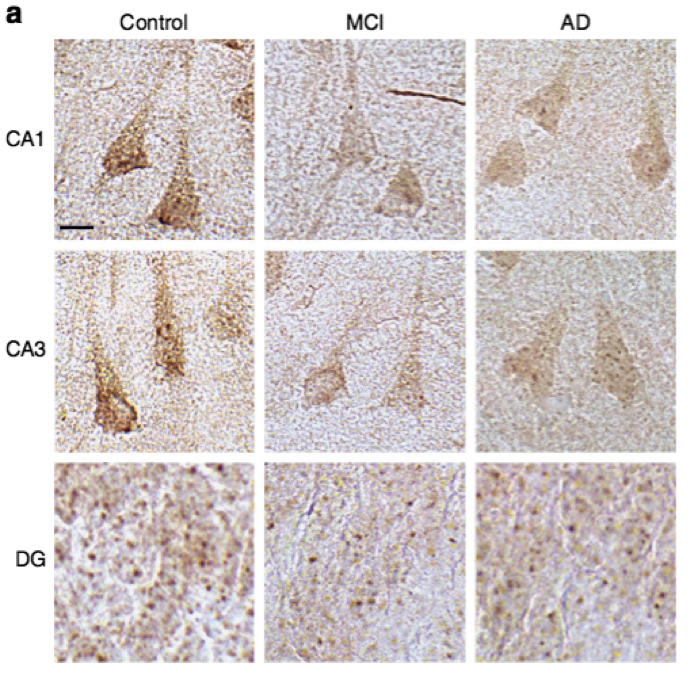 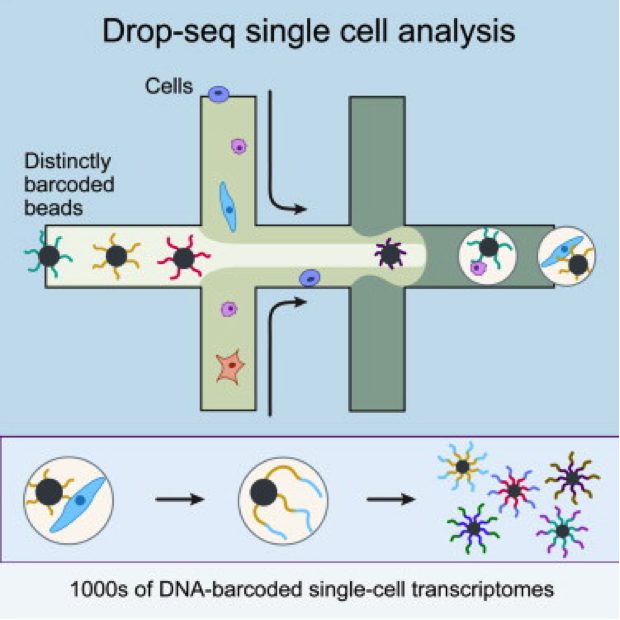 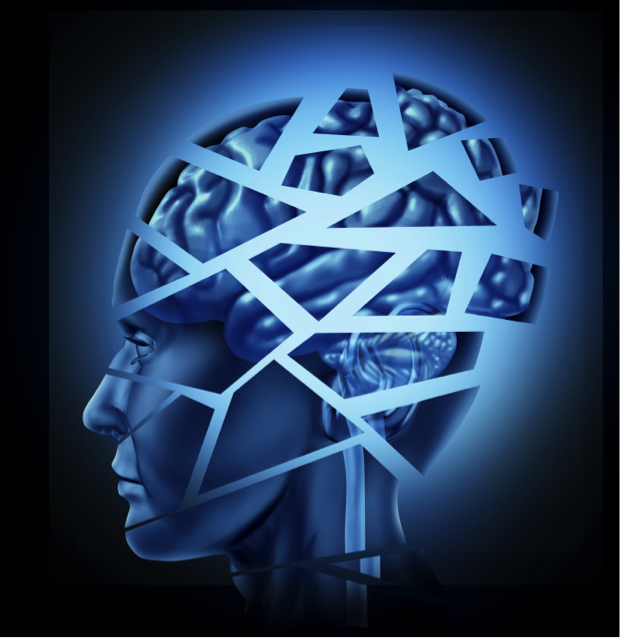 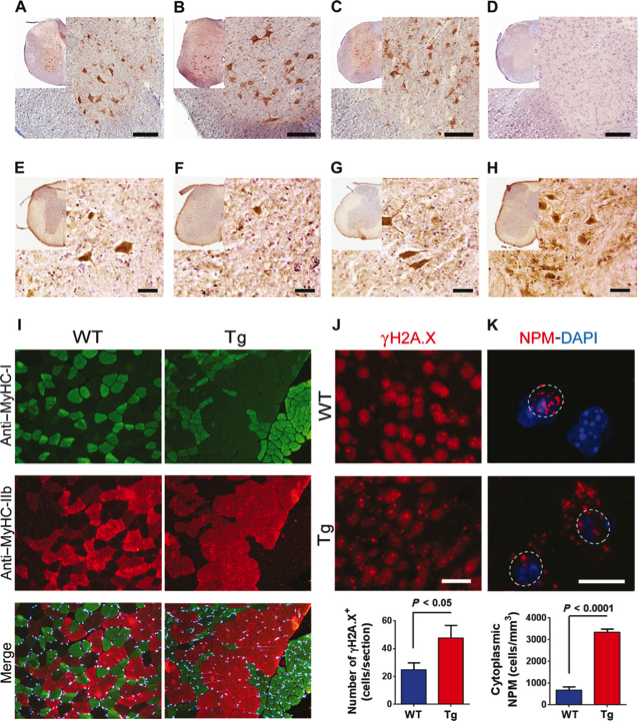 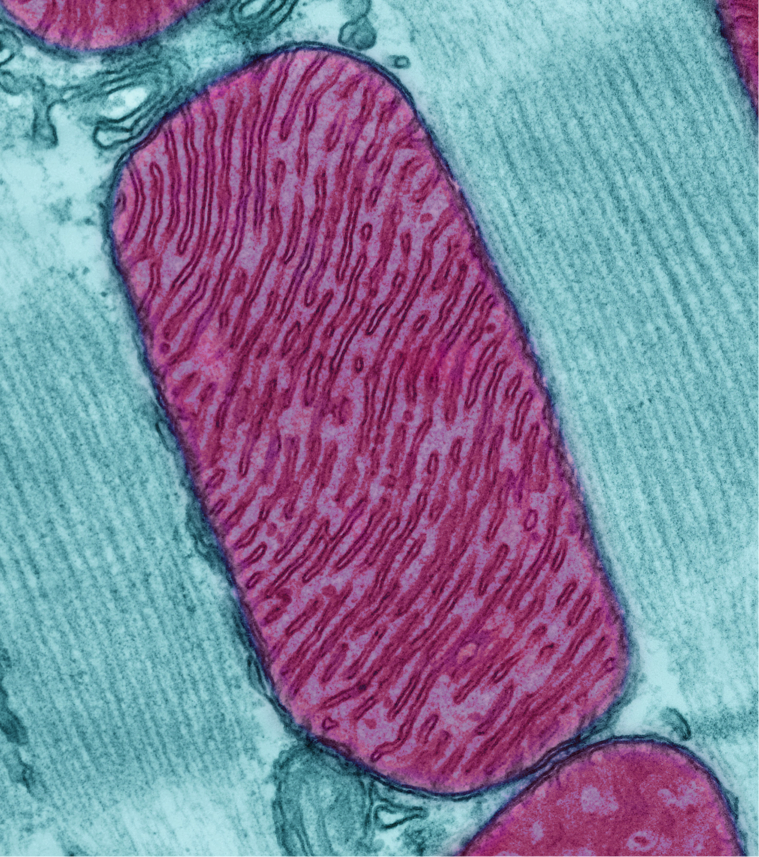 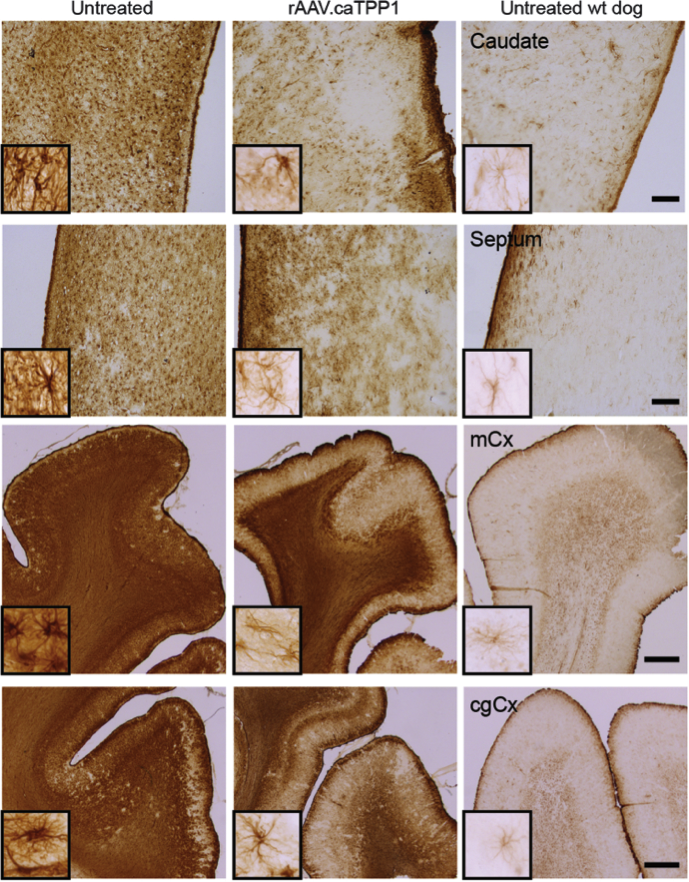 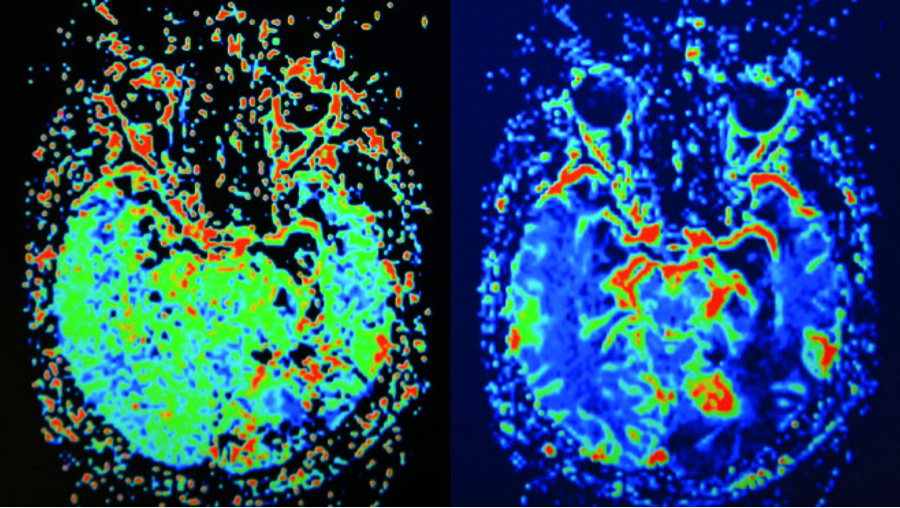