In September, NINDS issued awards for the creation of a new center to research sudden unexpected death in epilepsy (SUDEP), the sudden and premature death of a person with epilepsy without apparent or known cause of death. SUDEP is the most common cause of premature mortality in human epilepsy. Unlike many NIH center programs, the Center for SUDEP Research will not be confined to a single institution. This unique consortium is the second of NINDS’s Epilepsy “Centers without Walls” (CWOW), which is a program designed to bring together the best expertise from across U.S. and international institutions to address a challenging research problem for people with epilepsy. The Center for SUDEP Research includes dozens of scientists who are armed with the basic science, computational, genetic, and clinical tools necessary to better understand and develop interventions to prevent this devastating consequence of living with epilepsy. 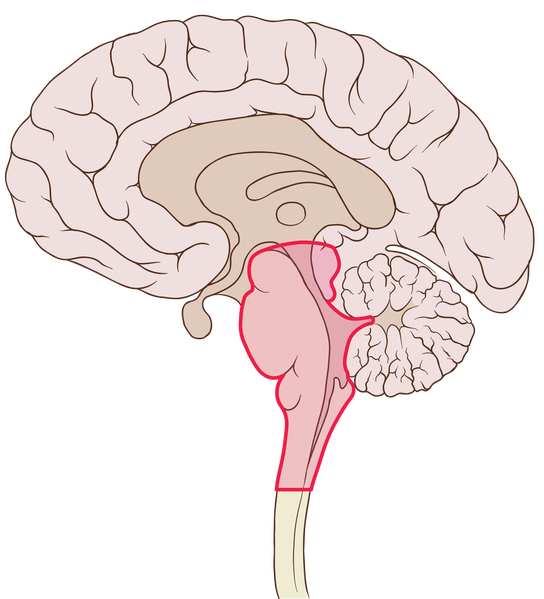 While the causes of SUDEP are currently unclear, mounting evidence points to seizures that induce structural defects and/or brain circuit malfunction in areas that control cardiovascular and/or respiratory functions. Using a multidisciplinary approach, scientists and clinicians participating in the new center without walls hope to understand what causes SUDEP and how can it be prevented.

One team of researchers will identify genes, predisposition to neurochemical imbalances, and structural irregularities in the brain that may increase the risk of cardiac arrhythmias and respiratory disruptions in epilepsy. In parallel, another team will develop a sophisticated repository for storing and sharing genetic, tissue and clinical data samples collected from 400 study participants with epilepsy per year for three years at each of 10 clinical sites across the country. This team will also analyze the collected samples to identify risk factors for SUDEP. END_OF_DOCUMENT_TOKEN_TO_BE_REPLACED